Beds for the Brave

Every year, the Lockheed Martin Armed Forces Bowl takes place at the Amon G. Carter Stadium in Fort Worth, Texas. This special college football game honors the brave men and women in the armed forces and the sacrifices they’ve made for our country. In turn, it was an honor for us to participate in the event and give back to those who risk their lives to ensure our safety every day.

This year’s Armed Forces Bowl took place on January 4, 2020, showcasing a matchup between the Southern Miss Golden Eagles and Tulane Green Wave. Tulane took home the coveted championship trophy, which is made from combat-tested steel from all five branches of the American military.

At the game, Tempur-Pedic donated mattresses and adjustable bases to two disabled soldiers and also provided mattresses for their children. In addition, we were also excited to surprise more than 100 Purple Heart recipients with a mattress of their own.

Our company’s mission is “To improve the sleep of more people, every night, all around the world,” and we truly believe that the donations made at the Armed Forces Bowl will do just that.

Together we can honor and support the men and women who sacrifice and serve.

Here’s a glimpse into the memorable event: 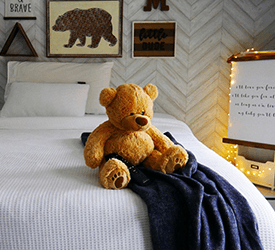 "If you are like me and have had a misinformed memory foam experience..." 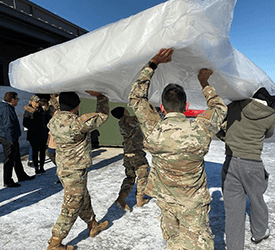 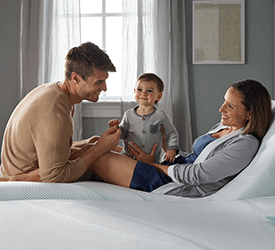 For 10 years, Tempur-Pedic has been partnering with the Pancreatic Cancer Action Network...

You’re using an unsupported web browser.
A list of the most popular browsers can be found below. Just click on an icon to visit the download page.

Close
Your Software is Out of Date

Your phone or tablet is using software unsupported by our website. To improve your shopping experience, please update your device to the latest version of iOS or Android OS.